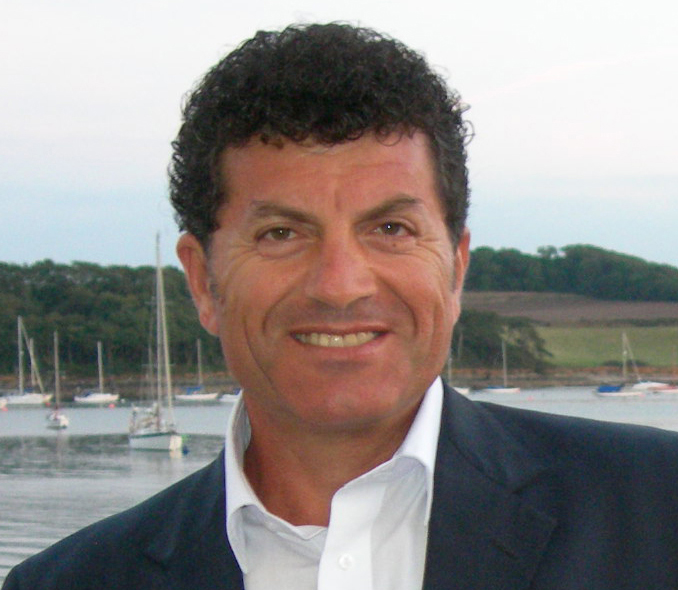 Taawon-Welfare Association has announced that Dr Mahmoud Hawari will be the new Director General of the Palestinian Museum. The Museum is due to be inaugurated on 18th May 2016.

Dr Hawari is currently the Lead Curator at the British Museum and continues to serve as a Research Associate at the Khalili Research Centre at the University of Oxford. He is a specialist in Islamic art, architecture and archaeology of the pre-modern Middle East, and an expert in cultural heritage management, museology and Palestinian cultural heritage.

Born in Tarshiha in the Galilee, Dr Hawari received his Masters and PhD degrees from the University of London. From 2004 to 2007 he was a lecturer at the University of Oxford, and from 2009 to 2012 a Visiting Professor at Birzeit University, having previously taught at Al-Quds University and Bethlehem University.

Dr Hawari has headed several Palestine-based archaeological projects, most notably at Khirbet al Mafjar in Jericho (2009 to 2014), and has worked on such international projects as Museum With No Frontiers and a twelve-country Euro-Mediterranean project (1996 – 2000). From 2004 onwards, he has also acted as a consultant to ICOMOS on sites nominated to the UNESCO World Heritage List.

In response to his appointment, Dr Hawari stated: “In spite of the great pride and excitement that I feel, I am also fully aware of the very significant challenges ahead, especially if the Palestinian Museum is to achieve its goals in the face of the continuing Israeli occupation – namely to act as a unifying platform for Palestinians who are dispersed in many parts of their fragmented homeland and abroad, and to support and strengthen Palestinian culture and identity.”

He continued: “While it is a great honour and privilege for me to be appointed as Director General of the Palestinian Museum, it is also a huge challenge, which I will not be alone in facing, as I will join a highly committed, skilled and dedicated team whom I am really looking forward to working with. Together we shall build an empowering platform for research, expression and new ideas on Palestine, open to all Palestinians and those interested in their rich culture and history, through exhibitions, educational programmes and collections. Together we shall also create a network of local and international partnerships so that the Museum becomes a dynamic and effective ambassador for Palestine, its people and its land, and a means by which to explore its past, present and future. Above all, this will be a museum that overcomes political and geographical borders, and links Palestinians together, at home and in exile, wherever they may live.”

Dr Hawari is the author of numerous academic studies in peer-reviewed publications, and of the book Ayyubid Jerusalem (1187 to 1250) – An Architectural and Archaeological Study (2007). He also co-authored a book entitled Hajj, Sciences and Sufism: Islamic Art in the West Bank and Gaza (Museum With No Frontiers, 2004).